welcome to 'a white space' Lagos 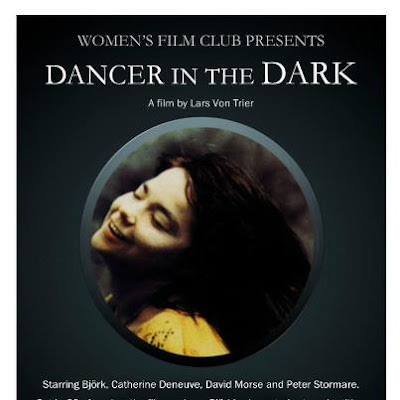 The Women's Film Club invites you to attend their next film screening taking place at- WHITE SPACE on Friday, August 3rd at 7.pm.

The Women's Film Club was formed for women to screen independent films that are not otherwise shown in mainstream cinemas.

Their mission is to introduce women to different film works from around the world. Through a prepared program of screenings and forum discussions, we will investigate monthly-featured themes.

The theme this month - SECRETS.